What reviewers are saying...

"...Callie is likable, if rather too trusting of men, while love interest Davy has a complicated history of his own. ...  an engaging story with some clever plot twists." --Kirkus Indie

It's 1754, a few months before young George Washington will lose his first battle at Grand Meadows, setting off the war that came to be known as the French and Indian War.

Benjamin Franklin has just published his famous political cartoon of a divided snake, showing the drastic consequences facing the colonists if they don't cooperate.

And in Edinburgh, Callie Beaton storms out of her grandfather's house to the docks, where she is snatched by traders, and locked in a ship to be transported to the American colonies, and sold as an indentured servant.

Some mistakes have consequences beyond what anyone has imagined. 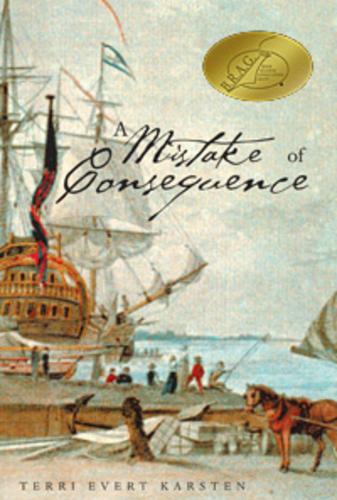